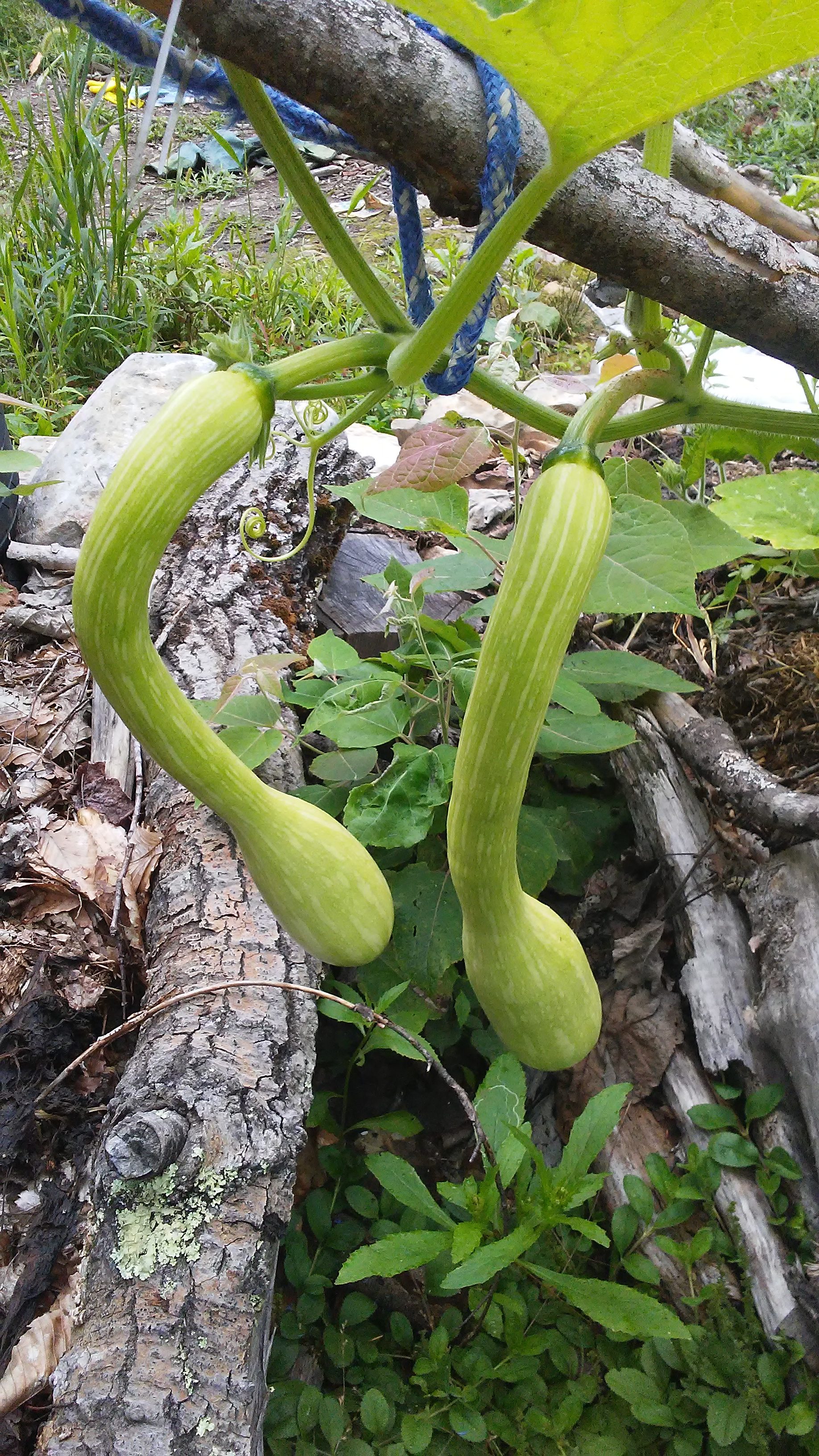 Zuchetta rampicante is a unique type of squash. It can be harvested and used as a summer squash or as a winter squash.  I picked this squash in the picture when I took the picture.  I used it as a summer squash and sauteed most of it for my lunches.  It lasted me quite a few lunches as it was at least two feet long.  I would cut off a hunk of the squash and it would ooze a little and then seal over until the next time I wanted some.  I stored it on the counter for two weeks like this as I ate it.  Once I hit the seeds in the bulge at the end it when it did not store any longer.  I ended up with a mold spot the day after I got to the seeds.  I cut that part off and put the rest in the fridge.  I did notice that many of the seeds were pretty immature, and I would like to save seeds, so I will be sure and let at least one of these squash grow on the vine much longer.  I can use that squash as a winter squash.  As the squash get older on the vine, they develop a thicker skin like a winter squash would.  Apparently, the squash picked when they are older can store quite a while just like a winter squash.  I plan to test that theory this year.  I will continue to grow this kind of squash either way because it has proven itself to be a valuable addition to my garden and my kitchen so far. 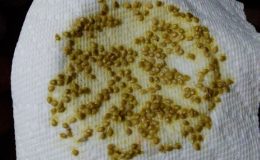 Once you pick a beautiful, ripe tomato and start munching away, the seeds will start falling out all over the place. They are slippery and slimy and make a big mess when you really are enjoying your fresh, juicy tomatoe. Clearly not hard to find seeds here. But what do … 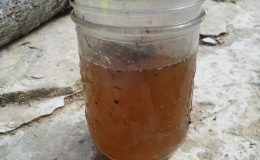 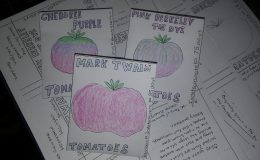 The summer here was on the rainy side.  This lead to many tomatoes rotting on the vine before I could get to them.  And the bugs got to their share as well.  I hate to waste all these tomatoes, but they are not edible. So I decided that I should …